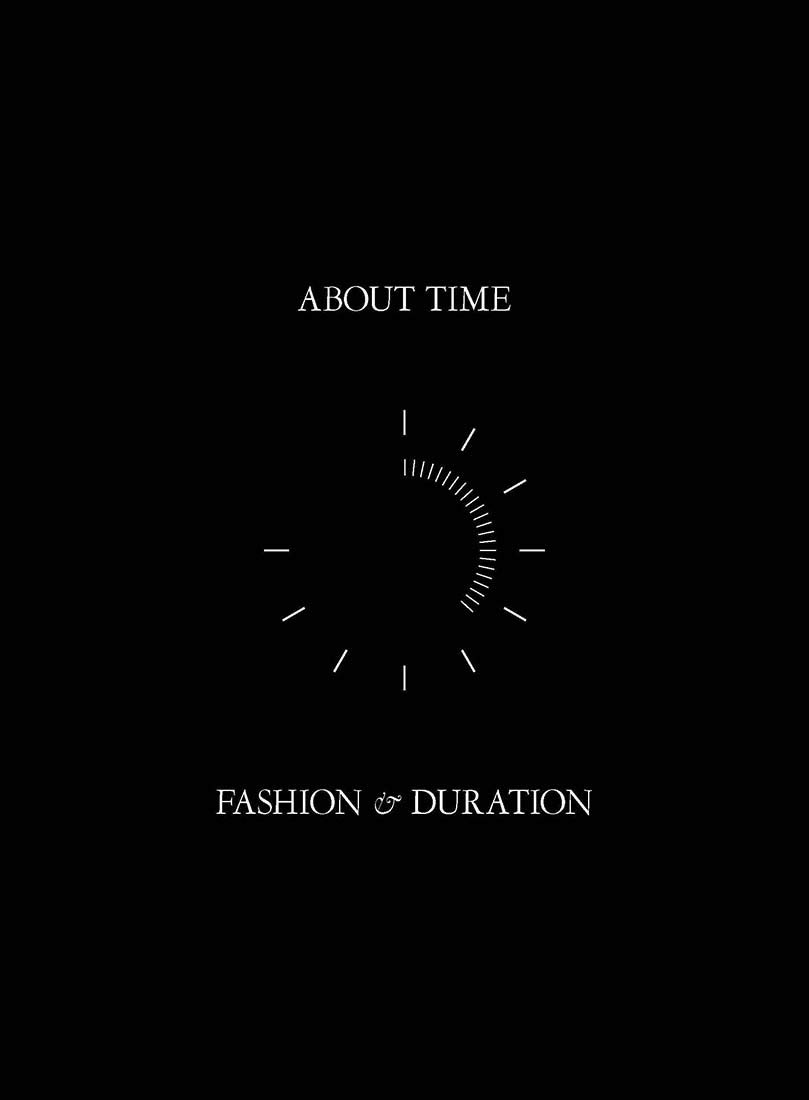 Traces fashions from 1870 to the present along a conceptual, disruptive, and nontraditional timeline of fashion history​

About Time: Fashion and Duration traces the evolution of fashion, from 1870 to the present, through a linear timeline of iconic garments, each paired with an alternate design that jumps forward or backward in time. These unexpected pairings, which relate to one another through shape, motif, material, pattern, technique, or decoration, create a disruptive fashion chronology that conflates notions of past, present, and future.

Virginia Woolf serves as “ghost narrator,” and excerpts from her novels reflect on the passage of time with each subsequent pairing. A new short story by Michael Cunningham, winner of the Pulitzer Prize for Fiction for The Hours, recounts a day in the life of a woman over a time span of 150 years through her changing fashions. Scholar Theodore Martin analyzes theoretical responses to the nature of time, underscoring that time is not simply a sequence of historical events. Fashion photographer Nicholas Alan Cope captures 120 fashions with sublime black-and-white photography. This stunning book reveals fashion’s paradoxical connection to linear notions of time. 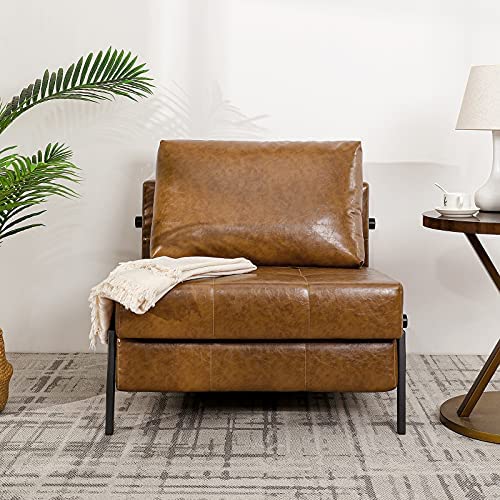 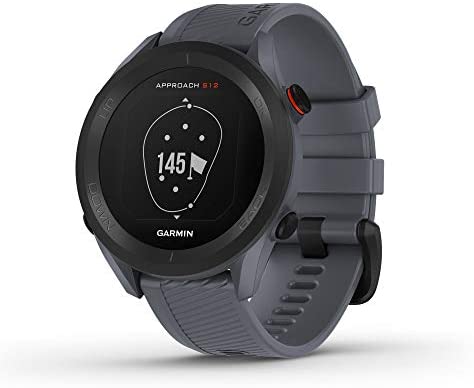 About Time: Fashion and Duration

This extraordinary discrepancy between time on the clock and time in the mind is less known than it should be and deserves fuller investigation.

Beating to the pulse of modern time, fashion is presented as relentlessly forward moving and progress oriented, propelled by the endless pursuit of newness as an affinity with the present and the future. Manifesting the accelerated pace of modernity (and its state of perpetual volatility, of permanent transition and indeterminacy), styles are shown one after the other in a linear sequence and in quick succession along a rational and regulated timescale that is unified and unidirectional, continuous and chronological—the consecutive timeline of historical progression. Such a timeline necessarily establishes a dichotomous relationship between old and new, a belief that the past and present are not only distinct and unrelated but actually oppositional.

—From “Sixty Minutes of Fashion” by Andrew Bolton

The story of standardization, synchronization, and acceleration is one story to tell about modern time. It is the story of the centuries-long process by which workers, citizens, and nations learned to sync their lives to the social machine of the clock. Bound up as it is at every step with the histories of capitalism, imperialism, and colonialism, the story is not necessarily a happy one. It is not, however, the only story. As modern time became an increasingly inescapable mode of social organization, it inevitably became something else too: a site of intense political contestation. Modernity, then, is also the tale of how time became political—how a great many people came to see it as something to be challenged, something to be reimagined, something, above all, worth fighting for.

—From “On Time” by Theodore Martin

Odessa has fallen out of time.

She feels it the moment she opens her eyes—an inner unwinding, an opaque and queasy nowhere, as if she can only recognize the morning by the sounds it makes: the clop of horses’ hooves outside her bedroom window, the three ascending notes the trolley trills (ting ting ting), the cries of the newsboys as they exhort passersby to read all about the fire in the workhouse, the souls feared lost . . .

Lying in bed, Odessa hears it all as if it were both memory and presentiment, both past and future, and she, having been plucked out of the present as she slept, can only wonder if she is hearing it, remembering it, or anticipating it.

–From “Out of Time” by Michael Cunningham