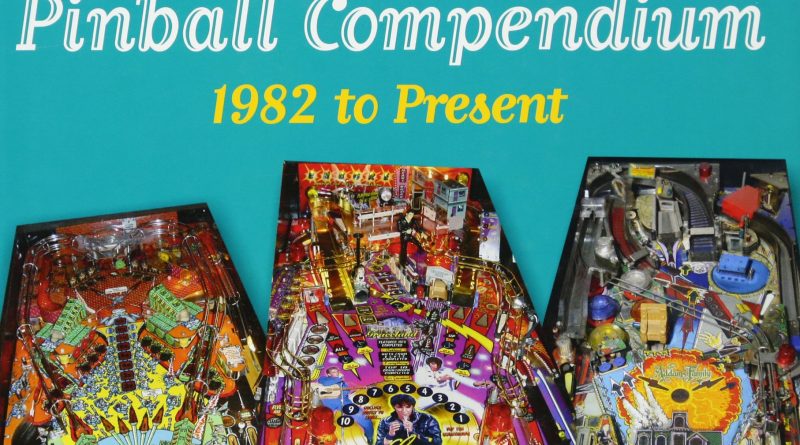 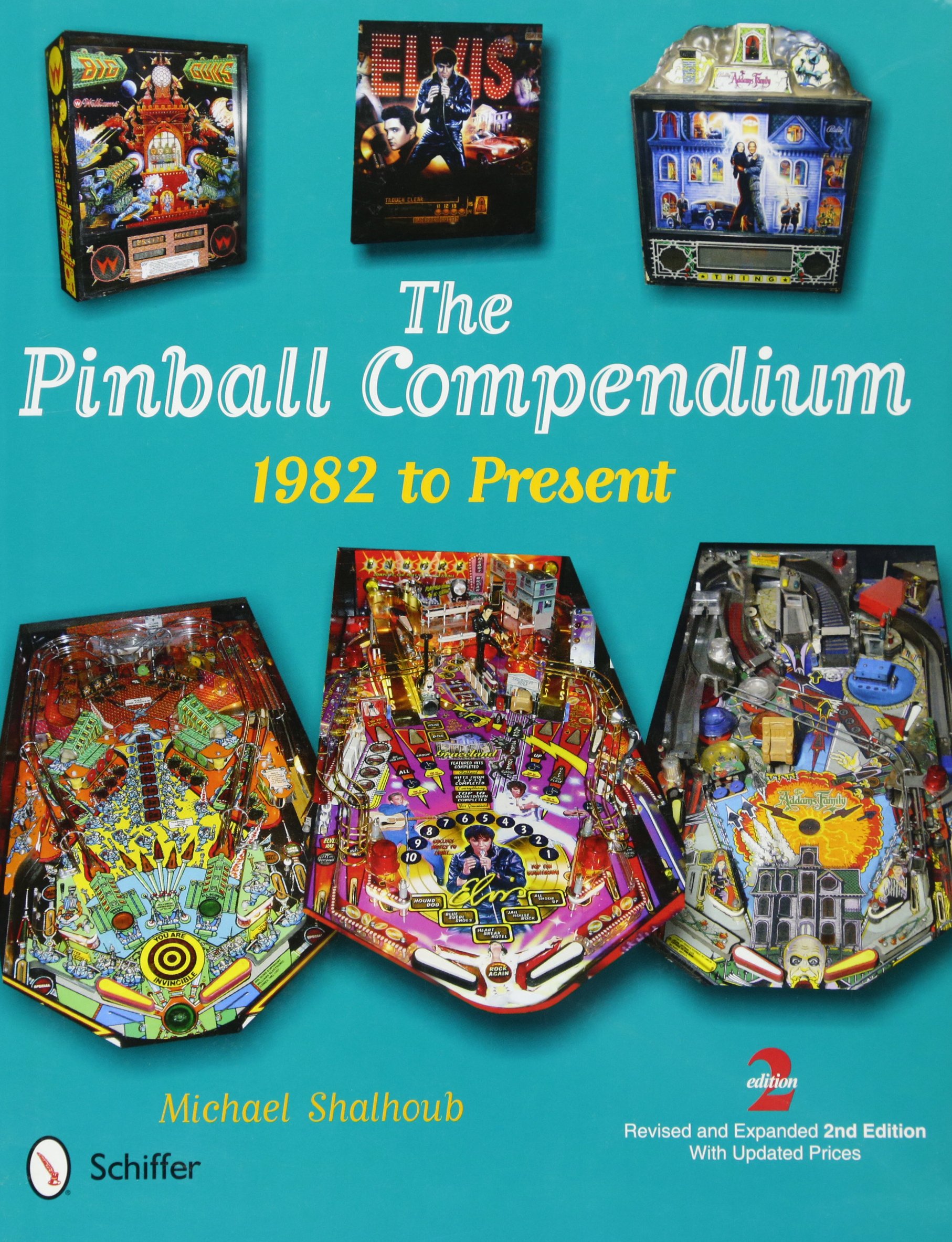 Eagerly anticipated, this update of the highly regarded third book from pinball author Michael Shalhoub includes over 900 color photos and covers the most recent period in pinball history, from 1982 through 2011. Each chapter is devoted to a specific year and features descriptions, release dates, and historical background on the games released that year from manufacturers Gottlieb, Williams, Bally, Data East, Stern, Sega, and others. Current values are listed for each machine shown in the book. Interspersed with the games are stories and interviews with many of the legendary designers and artists who created them. Readers will gain fascinating insight into the planning that went into the games, how the designers and artists got their start in the industry, behind-the-scenes tales of life in the pinball world, and more. “Michael Shalhoub’s Pinball Compendium is a great documentary of our business,” says designer Steve Ritchie of the second book in the trilogy. Along with its two companion volumes (the first covering the 1930s-1960s and the second covering 1970-1981), this book is a must-have for all who love the sights and sounds of the world’s great pinball machines. 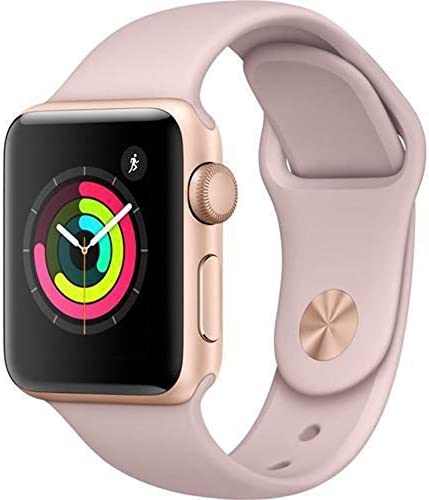 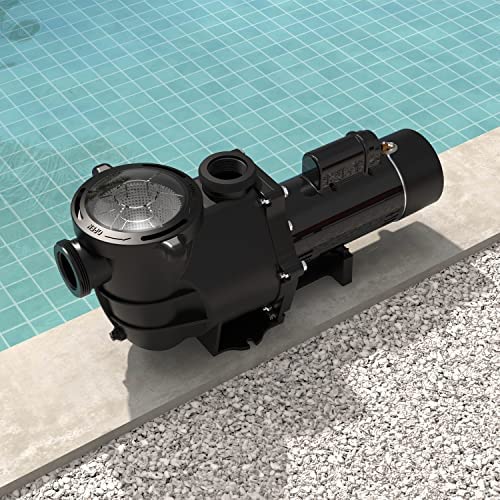 Batman was released by Stern Pinball in July, designed by George Gomez, artwork by Kevin O’Connor and Margaret Hudson. The first Batman was released back in 1991 by Data East, followed by Batman Forever released by Sega in 1995, and this version in 2008. The game was based around the movie The Dark Knight. BATMAN the pinball offers many exciting features, including: The Joker’s Revel Mechanism, a mechanical cylinder that rotates to reveal and fight a taunting Joker.

SPIDERMAN was released in June, designed by Steve Ritchie, artwork by Kevin O’Connor, Mark Galvez, Margaret Hudson, and Marc Schoenberg. The game featured three motorized toy figures that move up and down. Another feature on the game was the open lower half playfield challenging players in making the right shots. The company released a special edition with a limited run of 500, called BLACK SPIDERMAN.

Lord of the Rings

Lord of the Rings was released in October, designed by George Gomez, Kevin Johnson, and Chris Granner with artwork by Jerry Vanderstelt, while not directly involved in the actual film making process, was used by New Line Cinema or one of its licencors. When Stern wanted to use “The Lord of the Rings” theme for their next game, New Line Cinema suggested that they should contact Jerry to do the artwork on the game. This made a lot of sense as in the past nearly every license game had a problem with the images used and normally a lot of money was spent getting the final approval.

Indiana Jones was released by Stern Pinball in April, designed by John Borg, artwork by Kevin O’Connor. It is good to see John back designing games after a seven year absence. His last for Stern was Austin Powers back in 2001. He worked on games for Data East and for Sega; some of my favorite games he designed were Guns & Roses, Jurassic Park, and Star Wars. One of the main features on the game was the ark that hold hold 4 balls in play and opens to spit them out.